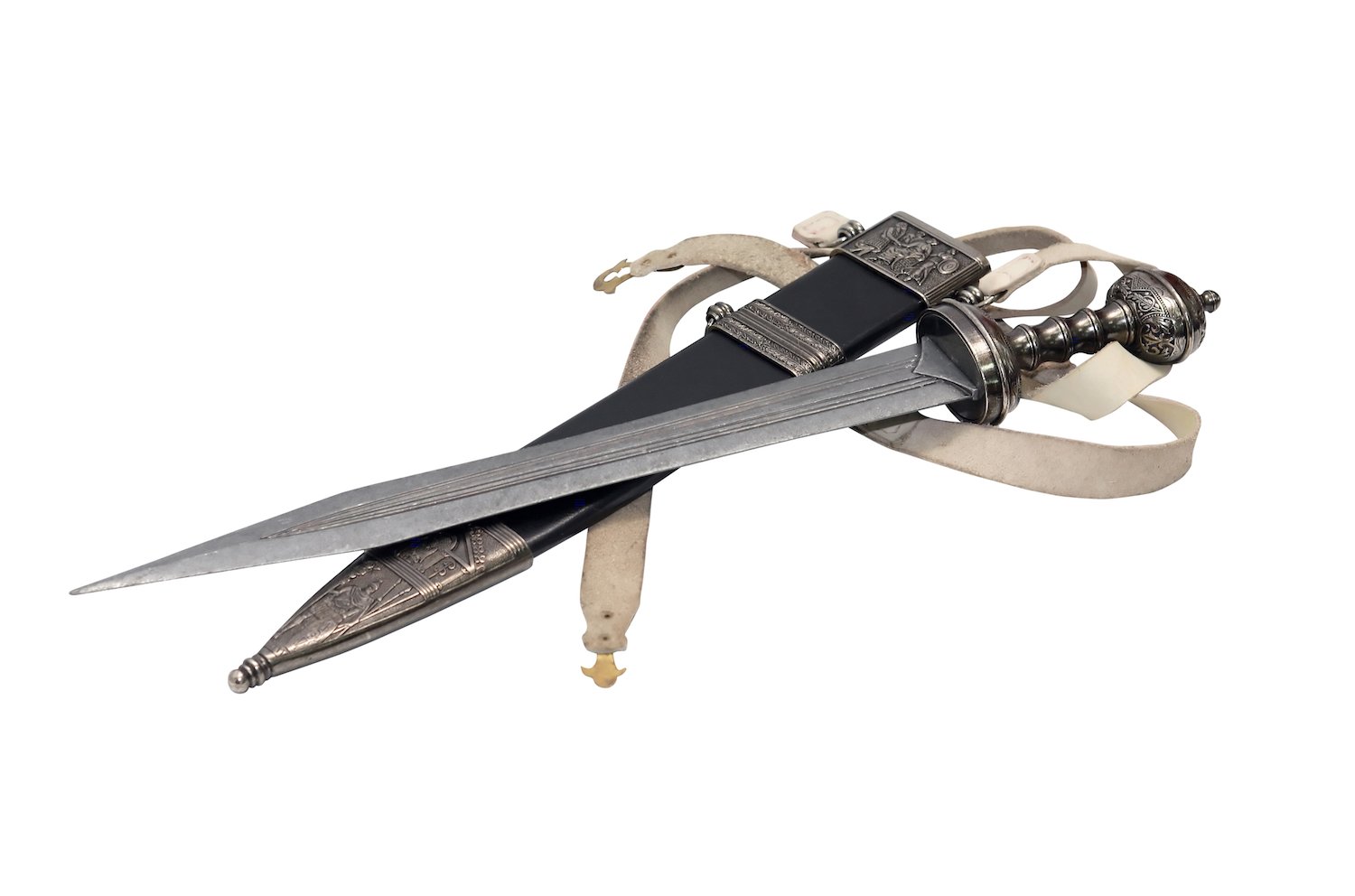 The ideas keep stacking up.

Forrest says: 'I once read that if you don't latch on to the idea as it hits you, before long it will move on to someone else.'

Line In The Sand, an exciting tale reimagining the Old Testament story of David & Goliath before the religious scribes got their hands on it, was published in Spring 2020. Surely plenty of follow-up material here...

He happens to live just yards from a superbly preserved Iron Age and Roman settlement where archaeologists are bringing up fantastic relics. Even 2000-year-old skeletons complete with torcs and bracelets. There's a story right there.

And a Medieval monk turned pirate plundered the shipping all around the island where he lives.

And for good measure, his grandmother dodged German u-boats in the Great War to marry his grandfather in what was then Persia — on the promise that he would build her a golf course!

If you're interested in keeping up with these stories as they trip off his fancy Apple Mac, get in touch via the contact page.