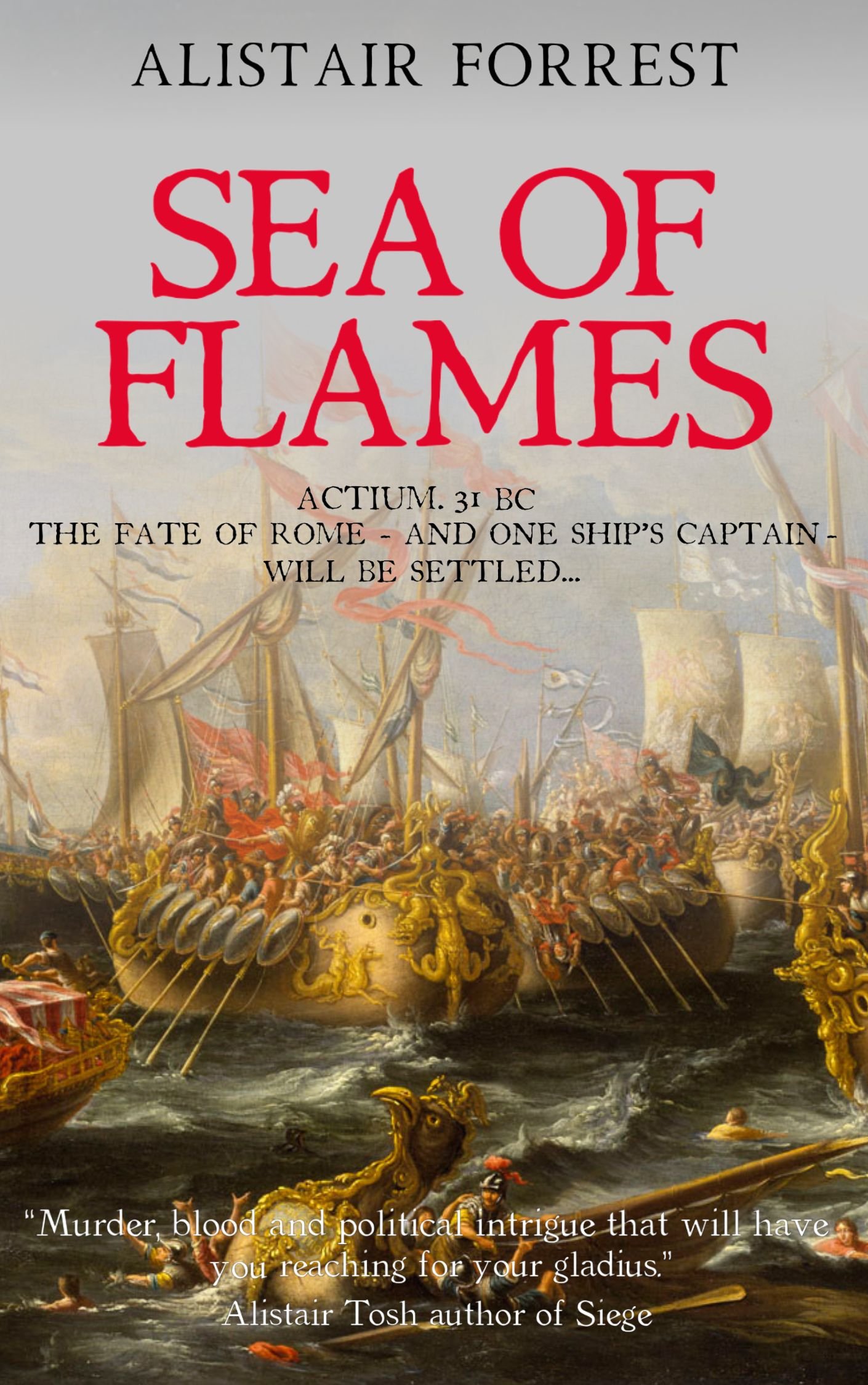 'Murder, blood and political intrigue that will have you reaching for your gladius' - Alistair Tosh, author of Siege

Rome is at war, with itself.

The fragile peace between Octavius Caesar and Mark Antony has ended.

But Romans are not the only victims in the conflict. A Greek merchant, Lachares, is cruelly beheaded by a drunken Mark Antony in Ephesus, where his Eastern legions and Queen Cleopatra’s Egyptian forces are preparing for war.

Tasked with extracting two defectors from Mark Antony’s camp, Eurycles and the crew of his ship Hera find themselves face-to-face with their enemy. But despite a burning desire to cut the famous general’s throat, the odds are against them so Eurycles must bide his time.

The conflict rages on. The armies assemble at Actium.

It’s the moment that Eurycles has been waiting for...

Buy at Amazon US